Lasting Powers of Attorney – The benefits of appointing a professional

Lasting Powers of Attorney (LPA) is a document which allows you (the donor) to appoint one or more people (the attorney(s) to make decisions in relation to your health and/or finances in the event that you lose mental capacity. It is essentially a way of giving someone you trust the legal authority to make important decisions on your behalf in the future.

Although it would seem sensible to assume your loved ones are the most suitable people to appoint as your attorneys, a high court case has recently highlighted the benefits of appointing professionals.

The case involved an elderly woman who suffered from early-stage dementia and appointed her 4 children as her attorneys.

After a while and with their mother’s condition continuing to worsen, the children sought to register the documents in order to assume their role as attorneys. However, when it came to registering the LPA documents (which is usually a formality once the donor loses capacity), only 3 of the 4 children approved the registration with the remaining child refusing to sign the registration documents. Unfortunately at this point, their mother now lacked capacity and as such, was unable to change or make a new LPA.

The Court found that there were major disagreements between the children which would affect their ability to make joint decisions as attorneys for their mother, especially in relation to their mother’s financial affairs.

Although it was their mother’s intention to appoint all 4 as attorneys, it was clear that there were major disputes between children as such, they could not agree on the decisions that should be made in their mother’s best interests.

Although the Court did not find any wrongdoing or malicious intent from the children, it refused permission to register the LPA on the basis that the fractured relationship has meant that they were simply unable to fulfill their role as attorneys for their mother and make joint decisions in this regard. The Court also took the view that the relationship between the children would only be made worse if it was to allow only the 3 children who were agreeable to signing the document, to act as attorneys.

As such, the Court appointed an independent professional to act as a ‘deputy’ (someone who carries out the role of the attorney without being appointed as the donor) to manage the elderly woman’s property and financial affairs.

This situation highlights the circumstances where it may be more advisable to appoint an independent professional (such as a solicitor) to act as an attorney from the onset. Doing so would avoid any family feuds and the cost of litigation whilst also giving the donor peace of mind that their affairs are being handled by someone who is experienced, fair, and will act in the donor’s best interests.

Here at Adel jibs Solicitors our lasting power of attorney solicitors based in Enfield are well versed in matters relating to Wills, Lasting Powers of Attorney, Probate, and as well as estate planning. Contact us now to put a plan in place for no matter what the future holds.

NextWhat is Probate ?Next
On Key 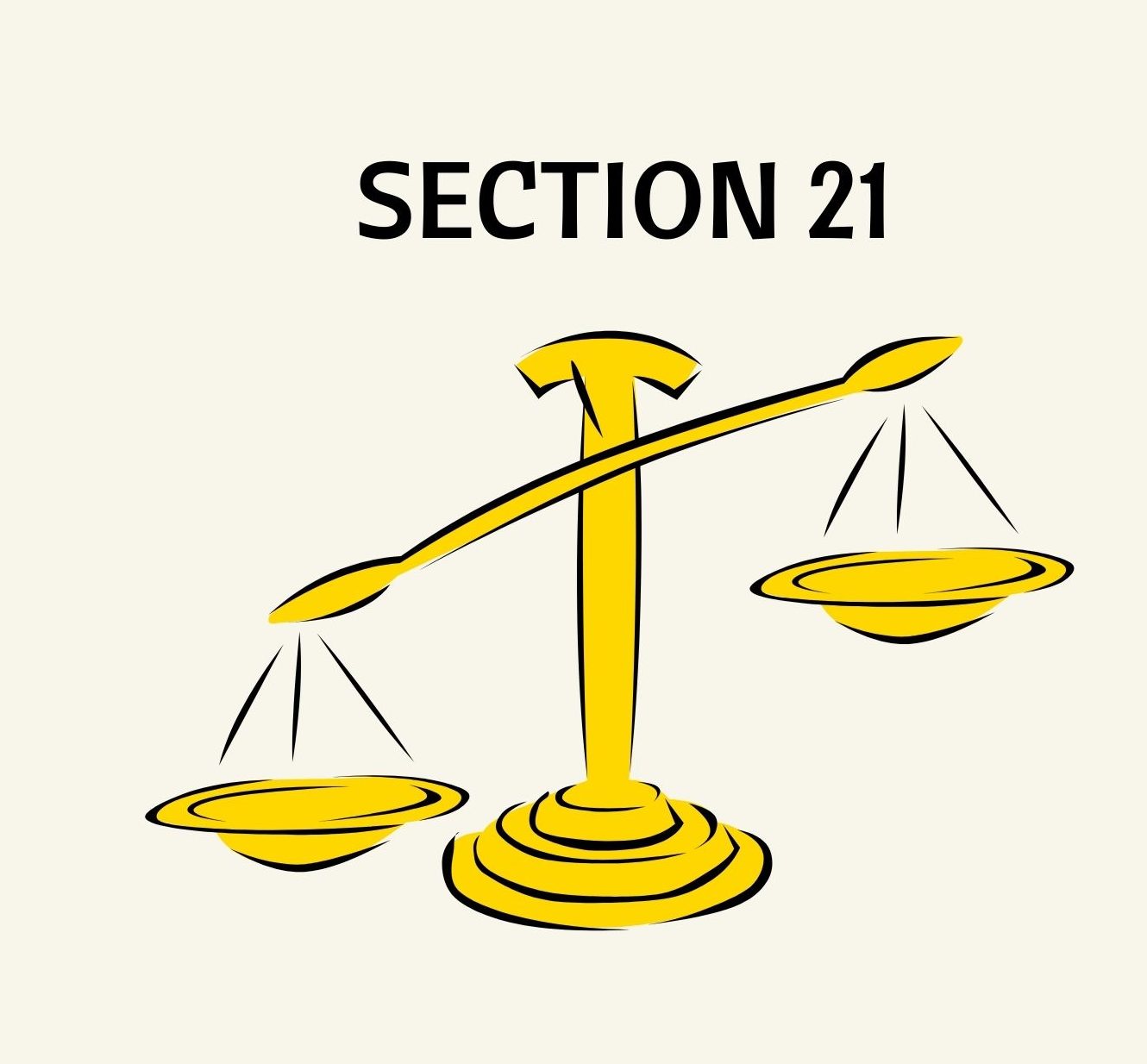 Important view by the Supreme Court on section 21 Notice 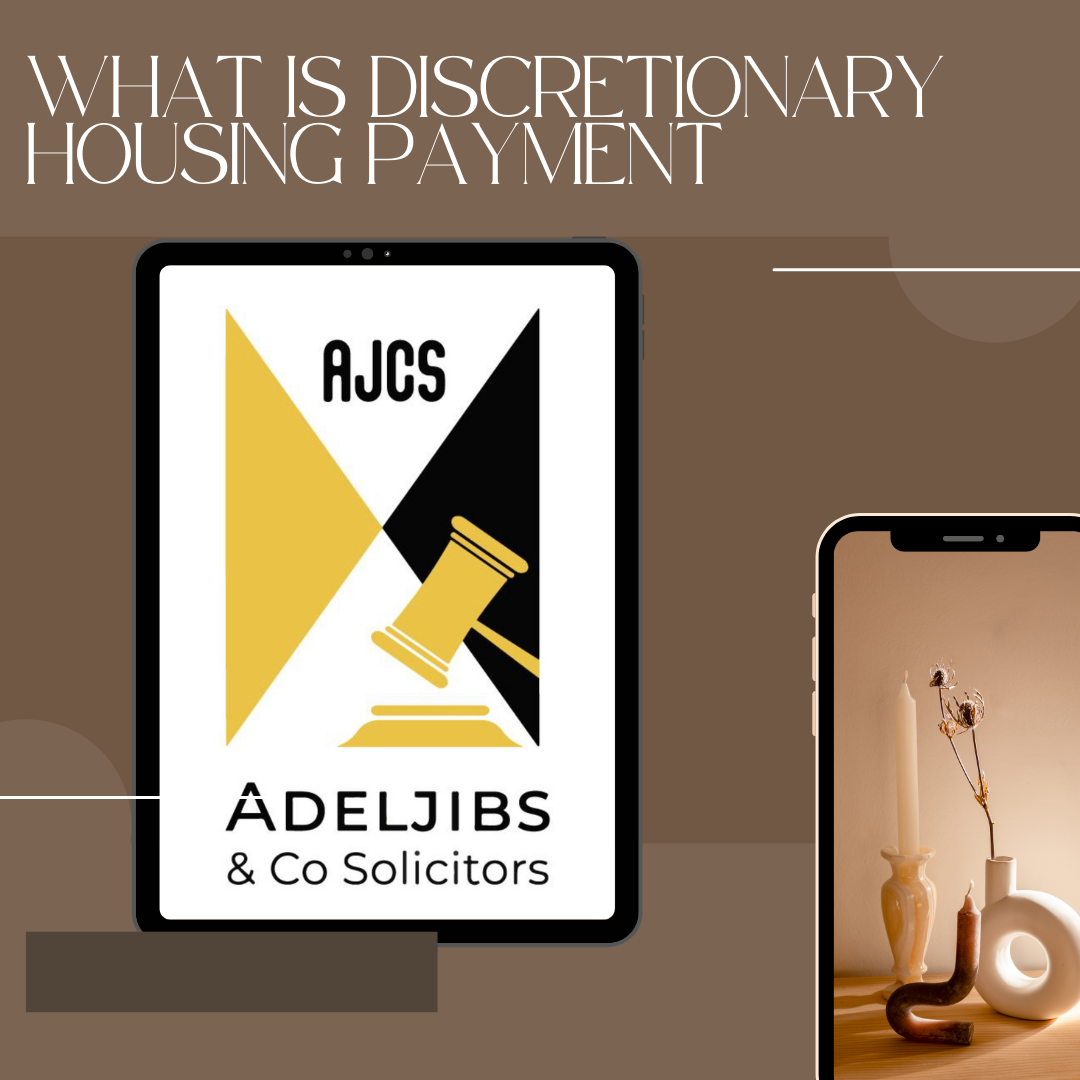 What is Discretionary Housing Payment and How We Can Help?

Discretionary Housing Payment At our firm, we deal with many cases in which our client is dealing with being evicted from their property, mostly due 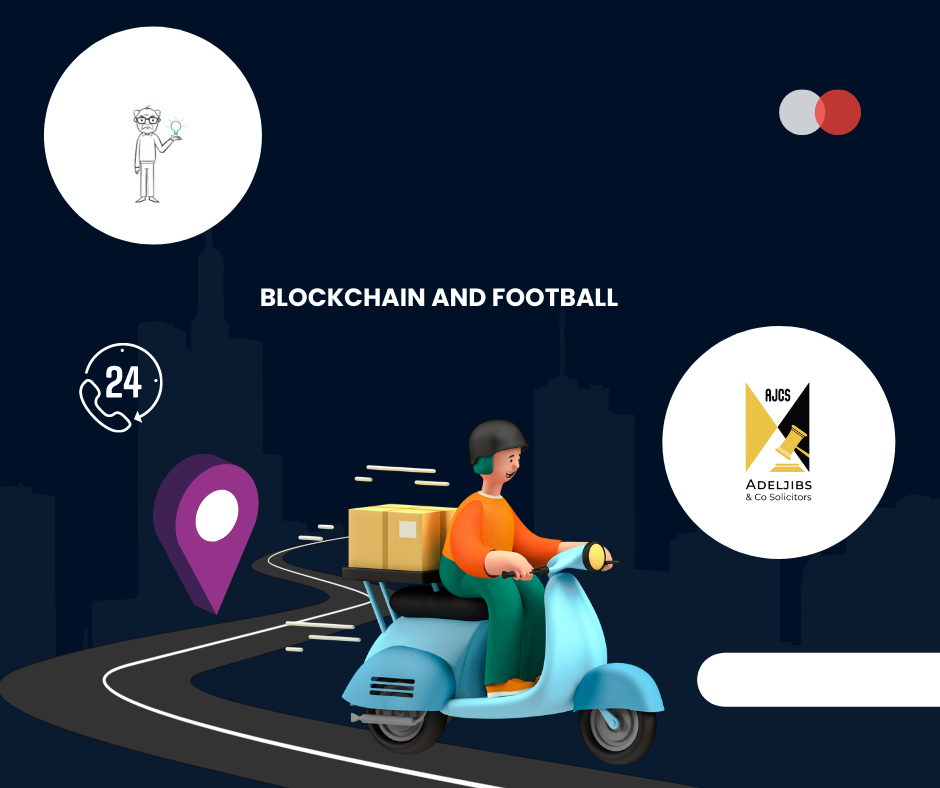 Blockchain and football In today’s world, one could say that football has a huge global fan base as such, the potential applications of blockchain technology into 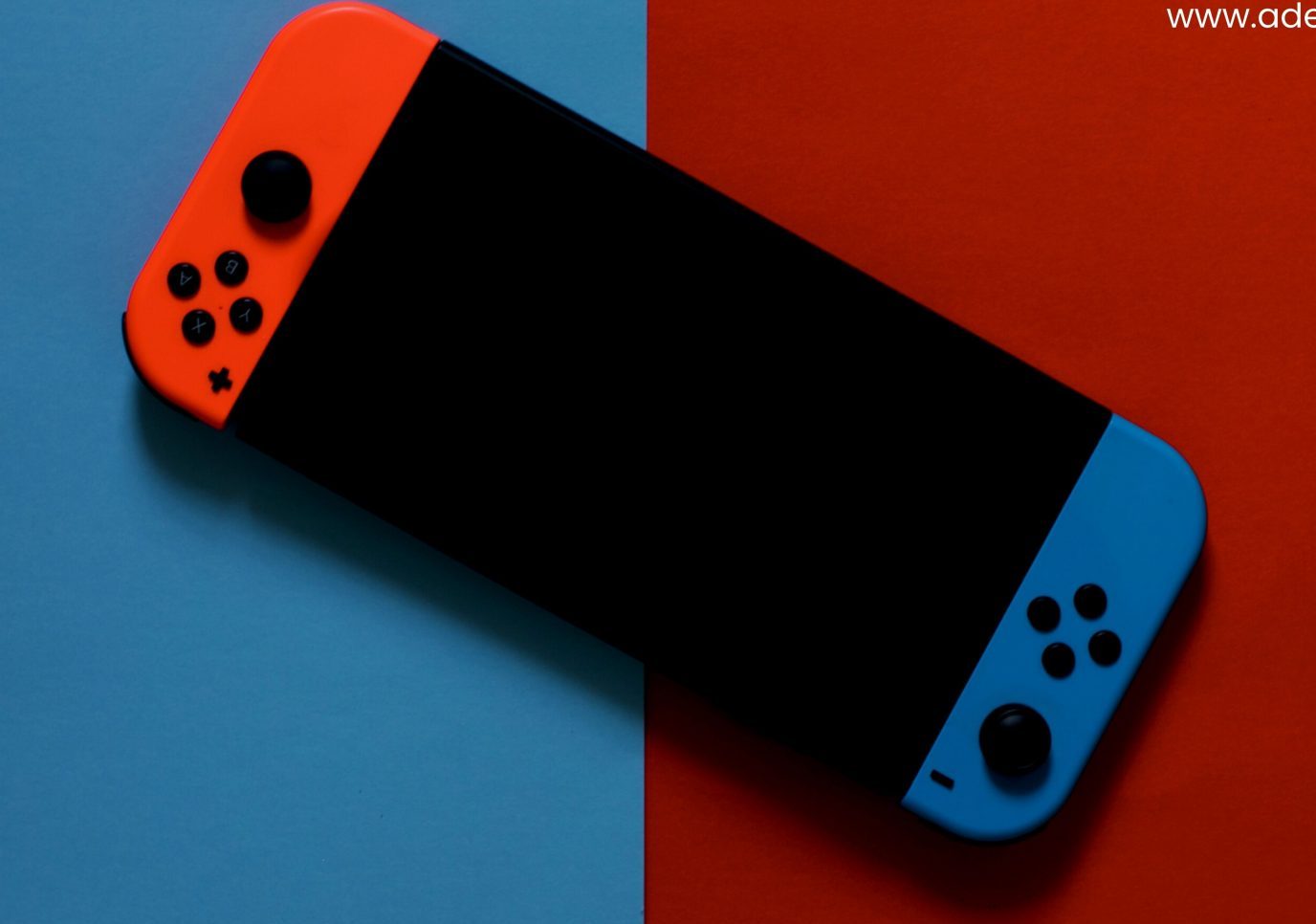 Technology is changing the legal sector

Technology now impacts daily life, its impact can be felt on businesses across the globe, healthcare sector, education and the media. What about the legal 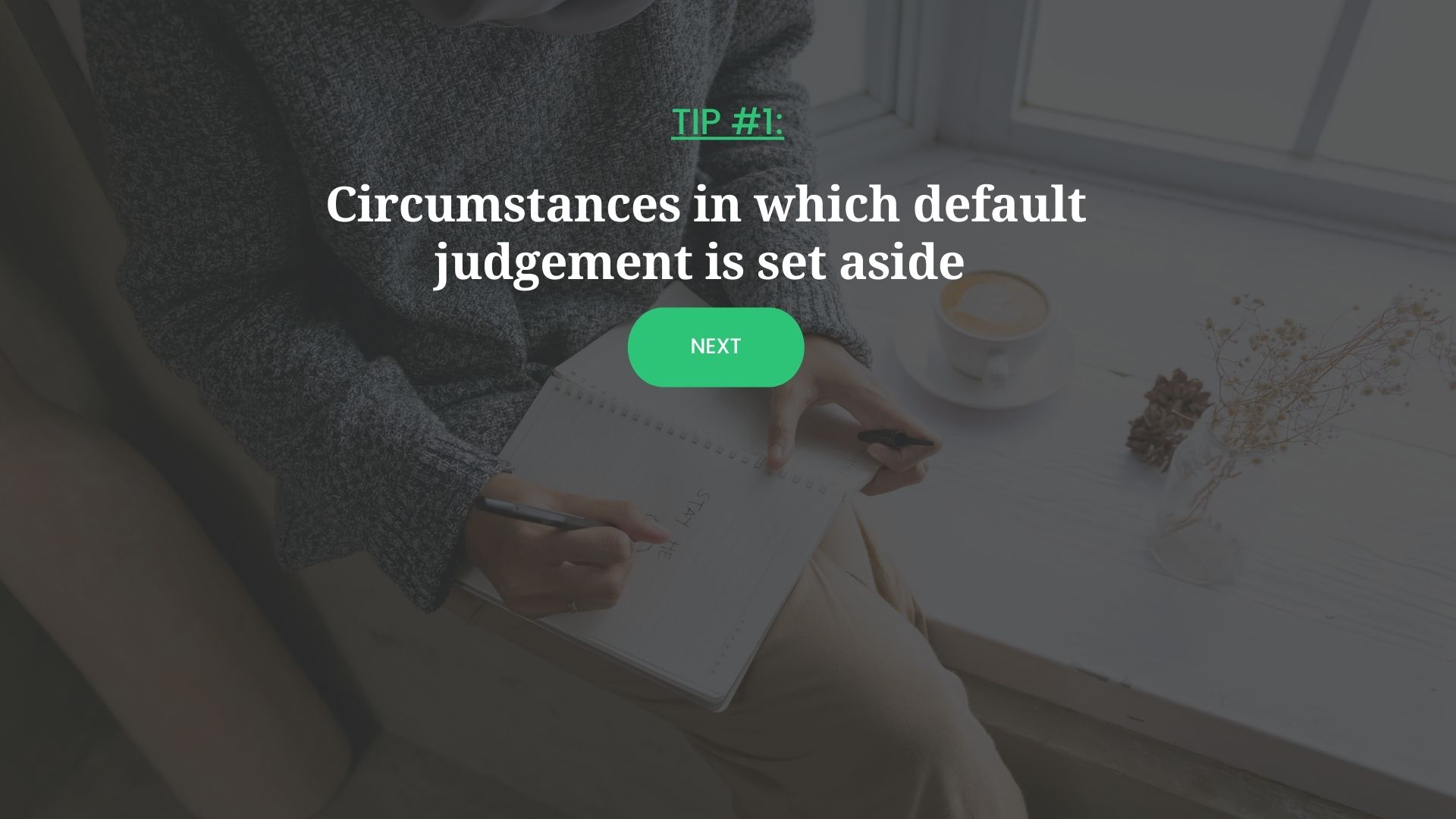 Circumstances in which default judgement is set aside ?

One of the most important tools for the claimant is the ‘Default Judgement’. However, consideration must be given due to consideration that it can be