Mr. Alexis was a 65-year-old man living with his wife of 40 years, Mrs. Alexis, in the home they share and is jointly owned. Mr. Alexis had Alzheimer’s disease, the symptom of which was mild, to begin with. However, as the disease progressed, Mr. and Mrs. Alexis increasingly struggled to cope with Mr. Alexis advancing dementia.

Mrs. Alexis is now concerned about her husband’s safety in the family, Mrs. Alexis decided they should sell the house and move into supported accommodation which offered facilities and suited both their needs.

Once the house was sold, they could use the proceeds to pay for their accommodation.

The Legal problem faced by our client.

Mr. Alexis had never made a lasting power of attorney, meaning that Mrs. Alexis was unable to make a legal decision on his behalf.

As they jointly owned the home, and with Mr. Alexis lacking capacity, only one trustee remained, Mrs. Alexis.

In law, there must be at least two trustees, before the home can be sold. A new, a new trustee had to be appointed to take the place of Mr. Alexis.

Furthermore, somebody needed to be appointed as deputy, a future financial and legal decision, Mr. Alexis best interest, as he no longer had the mental capacity to make such a decision.

How our expert solicitors were able to help

Our Wills and Probate Solicitors applied first to the court of protection to appoint a new trustee, of the family home, in place of Mr. Alexis, because he had no longer had the mental capacity to decide.

Upon the appointment of Mr. Alexis’s son (Jaden) as a new trustee, our property solicitors were able to proceed with the sale which allowed Mr. Alexis to pay off some debts which meant they were able to afford the supported accommodation from which they benefit so much.

An application to the Court of Protection was made by our Wills and Probate team for an order appointing Mr. Alexis’s son as the Deputy for Property and Finance.

If you find yourself in a situation similar to the case study above, you can contact us to arrange an appointment.

Our expert solicitors in Enfield can advise you on the steps you need and will ensure your legal problems are solved in a sensitive, efficient, and cost-effective manner.

PrevPreviousDivorced – will my ex-spouse get anything in my Will
NextWhat happens if you die without making a Will ?Next
On Key 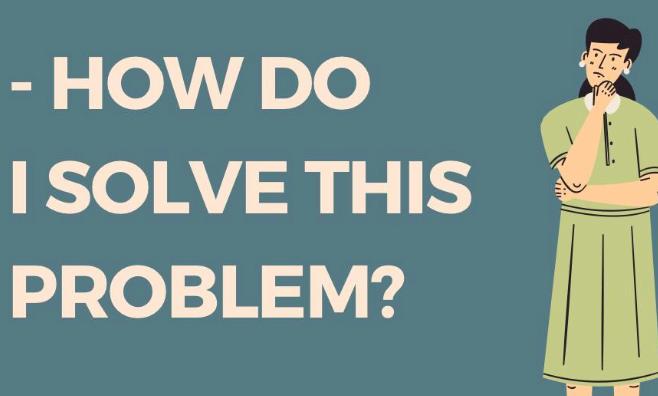 How to solve it – Landlord and Tenant Dispute

Tenant and Landlord dispute at times can be extremely messy and can go on for a long time if not handled properly. The relationship between 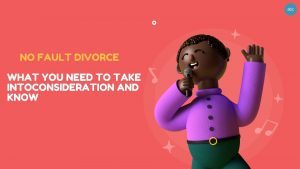 At long last, the new ‘’No fault’’ divorce will come into law on the 6th April 2022. What you need to know about the new

Extension of video-witness of Wills extended until 2020

Video-witness of Wills. We can continue the use of video witnesses of Wills, at least until 2024. The option to have your Wills witnessed remotely via 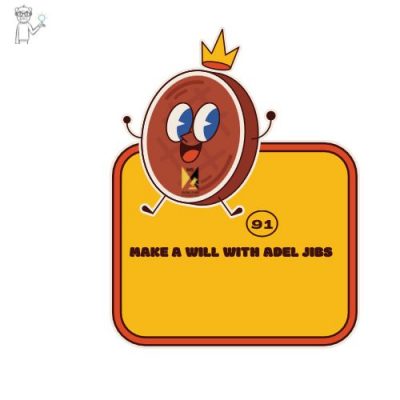 Make your Will with Adel Jibs

At Adel Jibs, we offer appointments where our specialist solicitors in Enfield will discuss your needs with you and provide advice on how we can 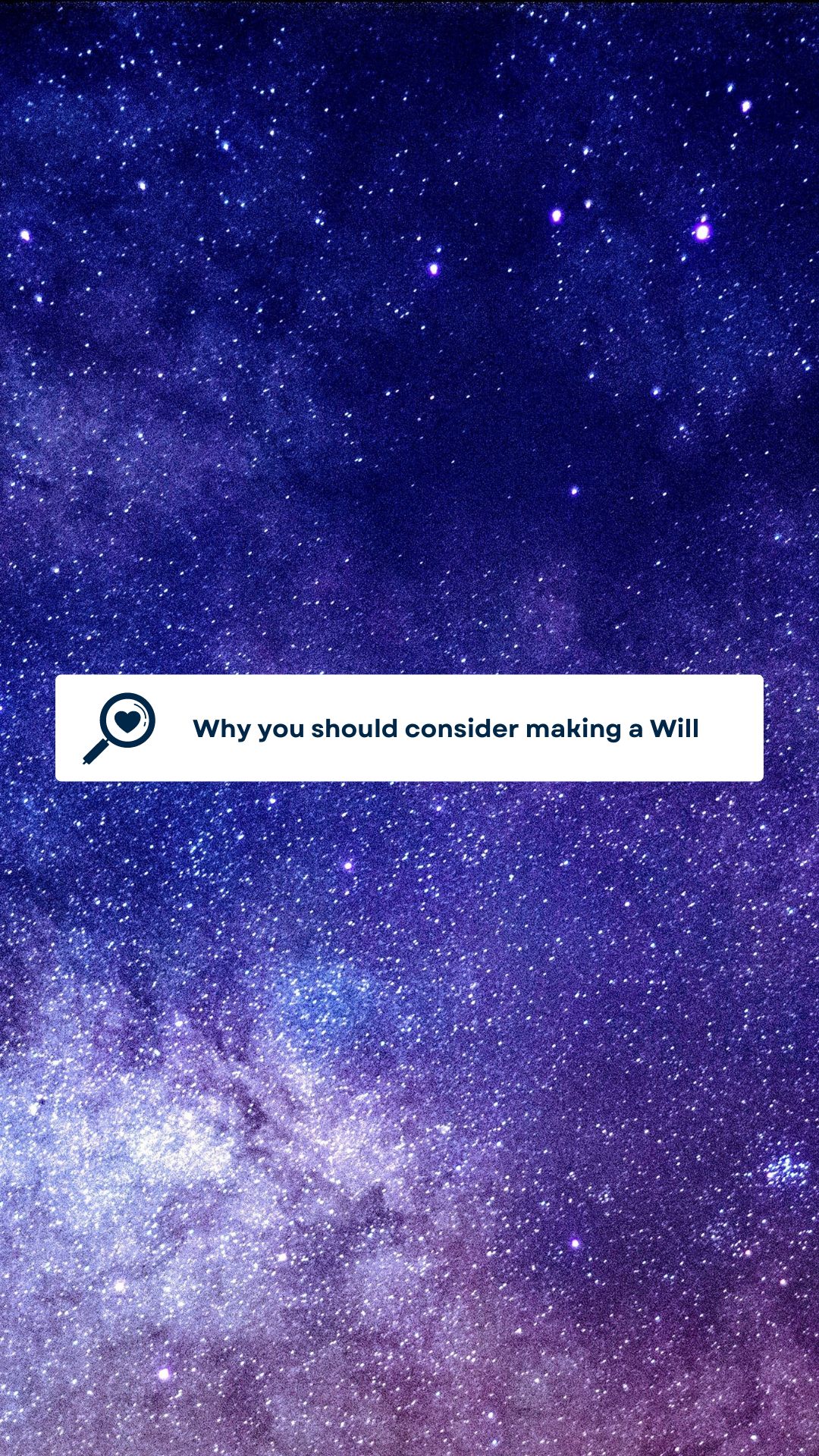 Why you should consider making a Will ?

There are many reasons for you to consider making a Will if you have not done so already. The reality is that nobody knows when